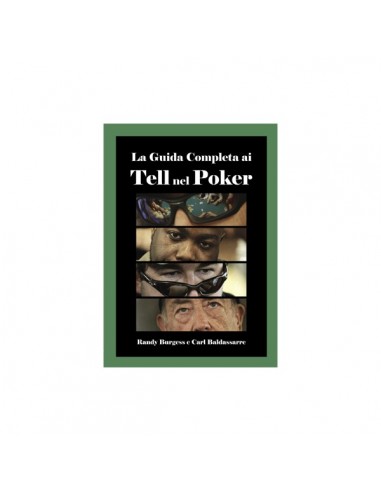 Italian book on the importance of tells in poker

You need this book?
Read below and see if you recognize yourself in one of the descriptions . You concentrate on the play closed, but aggressive , you read all the right books , and you know how to calculate odds and outs , but the same can barely beat the rake. A good player , who proved to be quite friendly , I suggested to develop a better "feel" . What the hell does that mean? Have you played at a table no-limit cash with low limits , in which some players will often take foolish risks . These crazy sometimes win big, but often go broke . Unfortunately, you are never the ones who win their money, which end up in the stack instead of a handful of other regulars of the tour that seem to have a sixth sense about when to call an all in with middle pair or less , or when make a great fold . As they do, you ask , and how can you learn? Have you ever played online , but last month a friend has made known to an underground club near your office . Now you find yourself completely overwhelmed by too much information. All the talk in blank, facial tics , strange hand gestures, and attempts to game of wits that seem a whisker away from cheating - what needs to be careful and you have to ignore what ?
You strive to keep your head afloat at a low limit table , where the specialty of the house are various forms of high-low with a declaration before the showdown . The most successful is a former pilot from the scruffy looks to be a teacher in the state that will do the opposite of everyone else. He calls it "slip" , but fails to explain how. He can not , or will not . In all these cases , learn to recognize and interpret tell will help you improve , sometimes a bit ' , sometimes a lot. 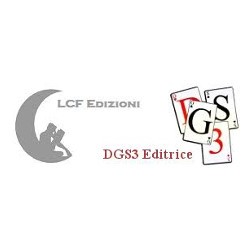 Italian book on the importance of tells in poker