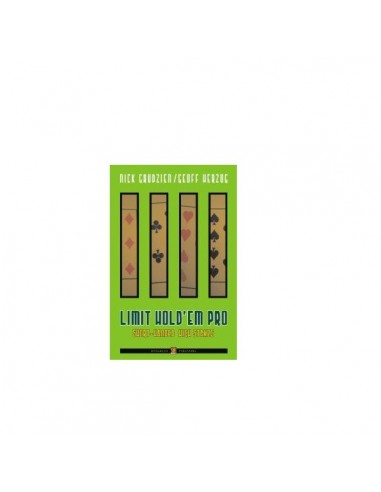 The recent boom of Texas Hold ' em on the Internet has forever changed the game , especially games, " limit" to the average limit and high limit ($ 15 - $ 30 and above ) . Basically you can now play many hands online , reaching a much higher hourly earnings . Other changes are related to the fact that in our games also tend to be more aggressive . Even the loose players have taken to play aggressively . This means that a patient tight strategy is no longer a guarantee of success at stakes alti.Contro some opponents might be more correct to call with something not particularly strong , like ace - high card, and sometimes even re- also high card. In addition to being more aggressive , the matches are also tighter , many or most dishes have competed head to head flop . Not only that a greater portion of dishes heads up after the flop, means a larger variance , but this also requires a completely different strategy . We should point out that when we say " heads-up play ," we mean after the flop heads-up (for example, exactly two players see the flop ) and do not intend to refer instead to the kind of game played by only two players. This book is not intended to replace other great books on strategy Limit Texas Hold ' em , and we hope to build on them, and we assume that the reader is already familiar with the concepts presented in those books. So spend time on more advanced concepts , such as defense and stealing the blinds , the counter- theft and frequencies of semi- bluff on the flop and on the turn. The book also contains 50 hands high stakes short-handed , playing online by Stox and commented . 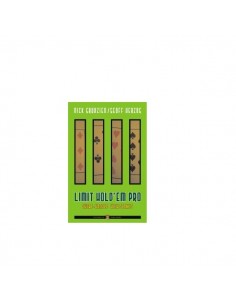