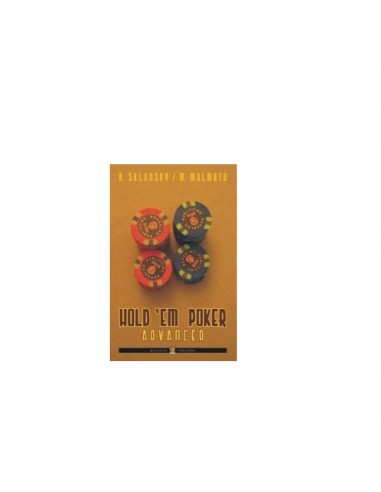 It is not easy to learn to play Texas Hold ' em . To become an expert you must know how to balance many concepts , some of which occasionally contradict each other . In 1988 appeared the first edition of this text. The strategies and concepts explained mainly relate to the game limit, but the arguments that will be required to understand the dynamics of the game will bring undeniable advantages to those who prefer instead to experiment with no-limit hold 'em . Many ideas , which were then known only to a small and select group of players became available for anyone to become an expert ambisse and the explosion hold'em began in style. We are now in a new century, and the authors have improved the text with the addition of over a hundred pages of entirely new material , including a large section on matches "loose" and an equally large section on the game " short-hand " . Anyone who studies this text , is well disciplined and know how to gain the right experience , is expected to become a winning player. Some of the other ideas discussed in this new edition for the 21st century relate to the way you play your first two cards , semi -bluffing , the free card , inducing bluffs , play projects point play when the flop is turned a couple, playing trash hands , desperation bets , playing in wild games , reading hands , psychology and much more. 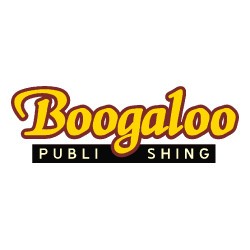 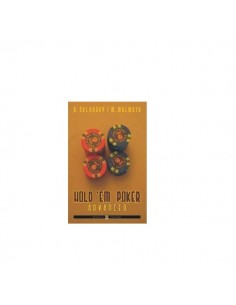