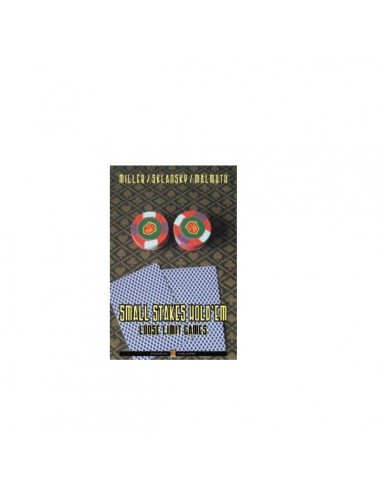 Book in Italian for beginners poker

This is not a book for beginners. Despite the title, the ideas developed are valid for all limits. We teach you how you can win the most in any game in which your opponents play too many hands and go too far with them. This type of games are ubiquitous at the lower limits but are also common in the average stakes and sometimes even in tables with the highest stakes . Writing a good book about the small stakes hold 'em is not easy. Just because your opponents that you meet in these games have capacities ranging from poor to mediocre, this does not mean that explain how to beat them would be equally simple . On the contrary , to emphasize the concepts you will need to "extract " the most out of these players , you should go deep , unlike what would instead be enough to beat the best players in games with higher limits. All that should be said, is that the explosion of poker has made the rounds of low stakes the easiest way to make money. On the Internet you can play many hands per hour . In fact you can play two , three games at a time, in addition to playing five times faster than live . In addition, you do not have to tip . The Hold ' em is becoming increasingly popular , and this has brought waves of new players, many of which are scarce. This type of players has made these games a lot more loose and a lot more profitable . A winning strategy designed for a game more tight , suitable for the most difficult games , it would still be valid in these new conditions , but in any case is no longer the optimal strategy . To win the maximum you define the strategy considering the new conditions , specifically in putting your loose opponents to make mistakes . 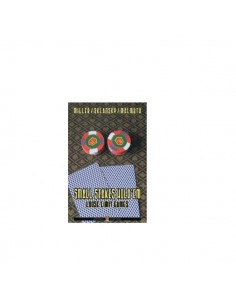 Book in Italian for beginners poker